Work in progress tool to create art with circle packings. 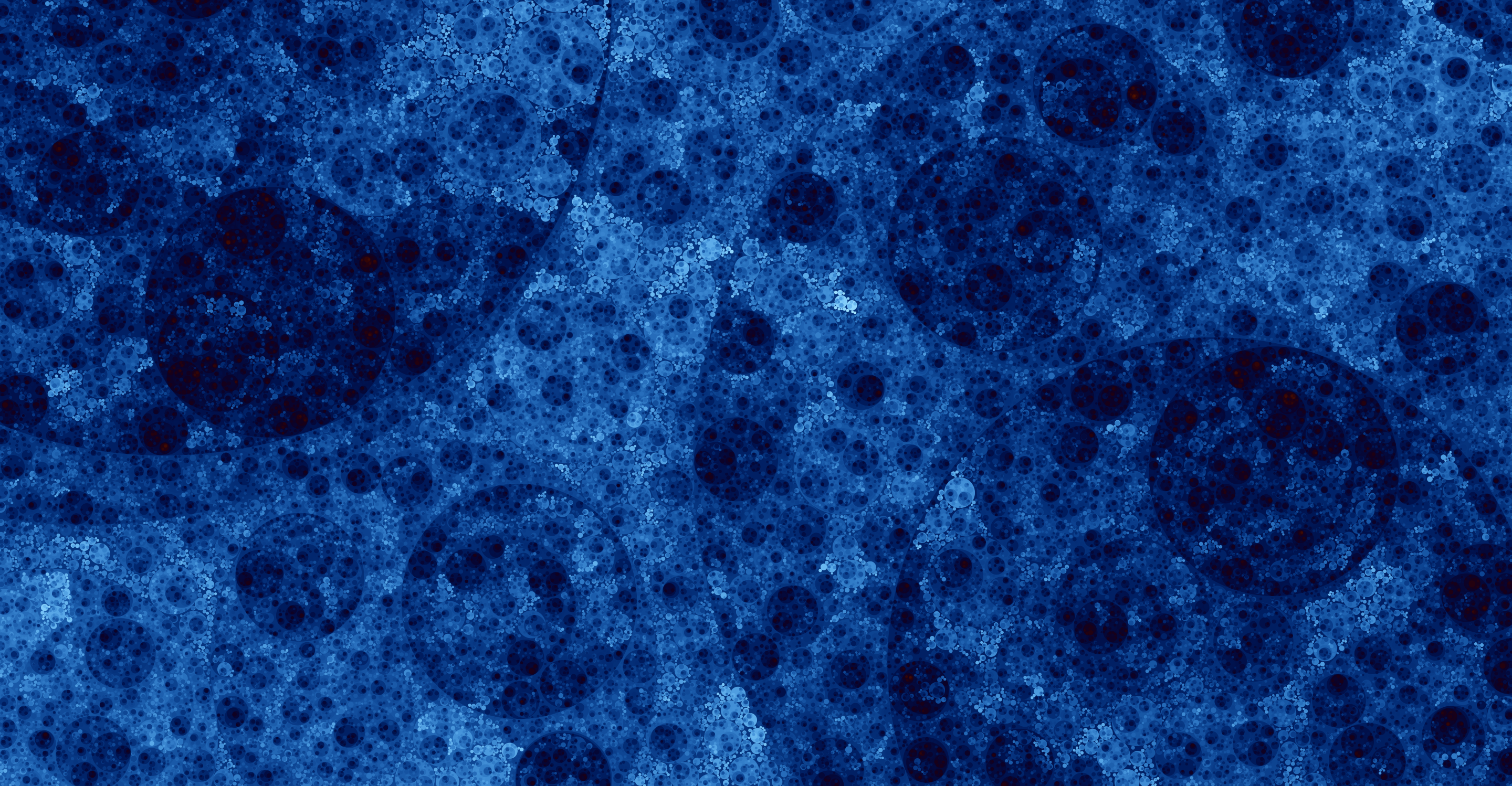 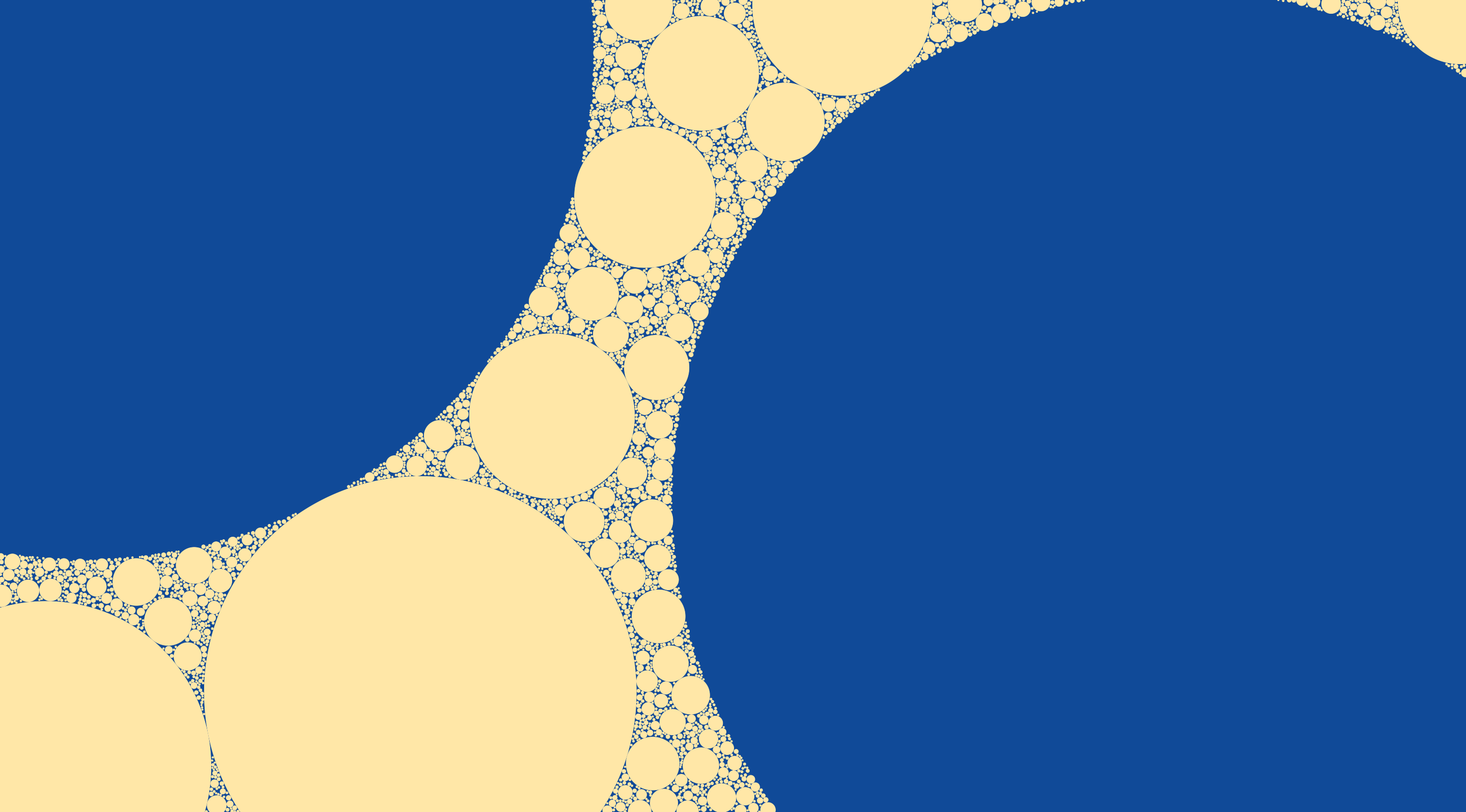 Circles are rendered with webgl to support animating color interpolations of tens of thousands of circles at 60fps on standard hardware. View at circles.lol or see the code.

Simple javascript generator of Professor Liar specialties. The version hosted on my McGill CS account here is one of the top search results for “professor liar”.

For COMP-525, a course on Formal Verification, I gave a talk on the expressivity of the modal μ-calculus Lμ, describing the syntax and semantics of Lμ as well as proving that it is strictly more expressive than another modal logic called Propositional Dynamic Logic. Slides for the presentation can be seen here, and a thorough companion paper covering the topics of the talk in more depth is here.

I later presented a more-complete version of the talk at SUMM. This version begins with a description of transition systems and the use of logic to verify their properties, in order to motivate Lμ. Slides for this talk can be found here.

For COMP-598, Winter semester of 2015 I wrote a survey paper on coalgebraic methods of providing semantics for modal logic. You can find it here.

In 2014 I helped organize and give a series of 5 lessons on web development called Hack101 for HackMcGill. In particular, I wrote and gave lessons one and three. The full set of lessons can be found here.

In the summer of 2013 I gave a talk describing the basics of quantum teleportation. Slides can be found here.